6 Free Things to do in Melbourne

The second largest city in Australia, Melbourne has the reputation of being more cultured than its competitor Sydney, its show-offy neighbour to they north.  Whilst Melbourne doesn’t has the tourist landmarks that Sydney does (the Harbour Bridge and Opera House), it still has a large selection of sights to see for absolutely nothing. Here are the top free things to do in Melbourne.

If you’re spending a whole week in Melbourne, check out this itinerary for 7 days in Melbourne.

Note: Not all of these ideas are dog-friendly. Instead, check out my guide to visiting Melbourne with a dog.

Whilst Sydney has a free bus that circles the city, Melbourne is far more stylish and has a heritage city circle tram, which circles around the CBD for free.  It’s a “W class” tram, with wooden chairs, brass and leather hand straps, and includes a commentary pointing out the sites.  Trams run every 12 minutes in both directions, from 10am until 6pm, with extended hours to 9pm on Thursday, Friday and Saturday. For further details, check out this website.

UPDATE: Since the start of 2015, all trams are now free in the Melbourne CBD, in roughly the same area that is circuited by the free City Circle Tram.  So, if you don’t need the commentary and want to get somewhere quicker, just catch any tram where there is a free tram zone sign. For details on catching public transport outside this zone, check out my guide to Melbourne public transport.

2. Check out the Laneway Art

Melbourne has a profusion of laneways linking together its grid of city streets and other the last decade many of these have become canvasses for a great collection of street art.  Much of it has been painted by local artists, but there have also been contributions for overseas artists, including Banksy, although it is believed all of his works have been sadly painted over or destroyed.  Start in the north at Little La Trobe street, then follow this street art map, or start in a loop opposite Federation Square and the main train station, Flinders Street Station.

UPDATE: Following my recent visit to Melbourne, I’ve found that a few of the street art sites have disappeared.  At the same time, there are new sites that you should check out, especially AC/DC Laneway just off Little Flinders Street.  When it comes to street art, keep your eyes open!

3. Check out the City from the Rooftops

Whilst you can head to the 88th floor Eureka Skydeck for $20, head to the rooftops of Melbourne for free at any of the rooftop bars that keep on popping up.  (Drinks are extra!)  Take your pick from Palmz at the Carlton for a tropical atmosphere, the kitsch of Madame Brussels on the eastern end of Bourke Street, or the fifteenth floor bachelor-pad-style Blue Diamond.  Or combine a drink with a movie at the Rooftop Bar and Cinema in the heart of Melbourne.

4. Stroll around a Market

Melbourne has not shortage of markets, with almost every corner of the city having a different market to choose from.  The biggest of them all is Queen Victoria Market, to the north of the CBD, which operates every day except Monday and Wednesday.  Alternatively, check out the Parisienne flea market vibe at Camberwell Market in the east, works by local artists at the Rose Street Artists Market in Fitzroy, or offerings from Melbourne’s rural surrounds at Slow Food Melbourne Farmer’s Market.

The free art to see in Melbourne isn’t just on the walls of the laneways; there is also a great selection of art to see in the city’s galleries.  Whilst the regular big blockbuster shows will generally set you back around $20 a ticket, there are also permanent and temporary exhibits on display for free at all of the city’s galleries.  Take your pick from National Gallery of Victoria, which has its international collection on St Kilda Road, along with the Australian collection at the Ian Potter Centre at Federation Square.  Also at Federation Square is the Australian Centre for Moving Image, which celebrates Australia TV and movies.  Another option is the Australian Centre for Contemporary Art at Southbank, with its spaces for massive installations.

6. Head to the St Kilda Foreshore

The closest beach to Melbourne is the bayside St Kilda Foreshore, just a short tram ride south of the city.  If it’s not summer time and time to relax on the sand and take a dip in the bay, there’s still plenty to do.  Take your pick between strolling along the waterfront promenade and the pier, plus stopping by Luna Park for a snapshot in front of the iconic grin at the entrance, or heading to Acland Street to relax in the street’s old-school European cake shops (my pick is Monarch).  On Sundays, a craft market is also set up along the Esplanade. 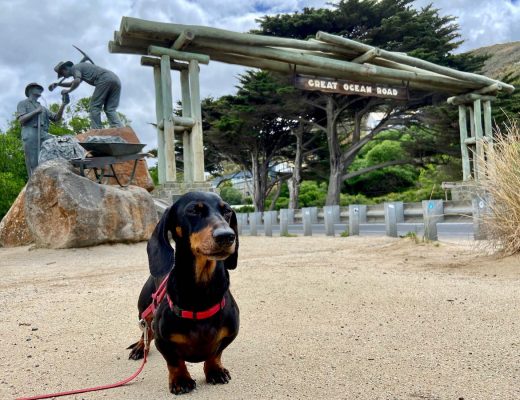 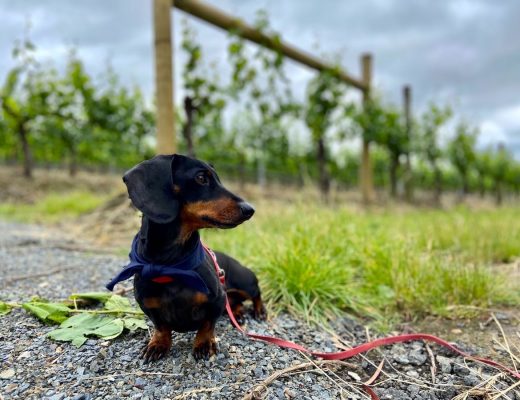 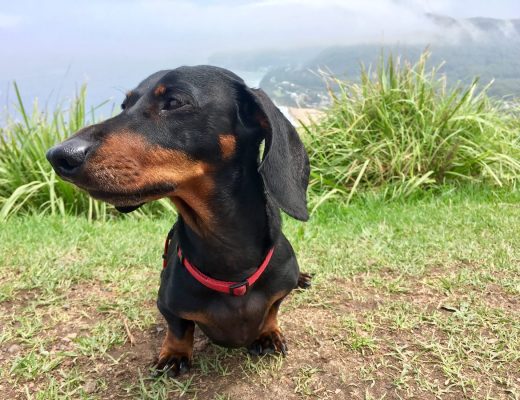