How to Spend 24 Hours in Innsbruck – Things To Do

The site of two Winter Olympics, Austria’s western city of Innsbruck is best known as a destination for winter sports.  If you’re visiting outside of the ski season, 24 hours is about the perfect time to explore this city. And the easiest way to do so is with the 24 hour Innsbruck Card (€43 for adults, 50% off for children aged 6 to 15).  I don’t usually purchase city cards, as unless you’re planning on doing a lot in a short amount of time, they usually aren’t worth it.  However, in the European Alps, they often include a cable car that is almost as expensive at the card itself, making the Innsbruck Card worth it.  Purchase the card at your hotel or an information centre and then follow this itinerary of things to do during one day in Innsbruck.

? Dog-friendly: Although most of these attractions don’t allow dogs, dogs are allowed for free on the Nordkettern cable car, as long as they are wearing a leash. Check out these helpful tips for more dog-friendly sightseeing in Innsbruck, or read my guide to travelling in Austria with your dog.

The view from above Innsbruck

Taking the Innsbrucker Nordketternbahnen cable car to the top of the Nordkette Range is one of the most popular things to do in Innsbruck. The cable car normally costs €34.50 by itself, but is completely free with the Innsbruck Card.

Firstly take a train from Congress station just north of the Old Town, then the two separate cable cars. The total ascent is nearly a staggering 1700m!  From the top station at 2256m there a beautiful panaromas of Innsbruck and the surrounding valley.  During the snow season, a number of ski routes are open, whilst in summer hiking is popular.

If you are an animal lover, on your way back down to Innsbruck stop off at the Alpenzoo (included on your card). Otherwise just head back down into Innsbruck Old Town to spend more time at the museums.  The highest-lying zoo in Europe, Alpenzoo is also unique in being themed around alpine wildlife.

3. View the Golden Roof from the City Tower

When you get back down to Congress Station, head back to the centre of Innsbruck’s Old Town to the Goldenes Dachl, or the Golden Roof.  A few steps away is the entrance to the Stadtturm, or City Tower, which is also included in the Innsbruck Card.  Rising 51m above the town, it offers excellent views of the Golden Roof from above, plus 360 degree views over the roofs of the town.

Inside the Hofburg Imperial Palace

Bronze statues inside the Hofkirche

All museums in Innsbruck are included on the Innsbruck Card, and there are a wide variety to choose from.  If you want to stay within walking distance, some of the best choices are the Hofburg Imperial Palace (decorated by the Hapsburgs, including the impressive Giants’s Hall), the Hofkirche (site of the empty tomb of Emperor Maximillian I and the large bronze figures known as the “Schwarze Mander”) and the Tyrolean Folk Art Museum.  Don’t miss out on walking to the other end of Maria-Theresien-Strasse to see the “Triumphpforte”, the distinctive triumpal arch with its “happy” and “sad” sides. It was commissioned by Empress Maria Theresa to commemorate the wedding of her son Leopold, during which her husband died.

That night enjoy a Tyrolean evening with the Gundolf Family.  Featuring Tyrolean music, dances, “shoe-slapping” and “yodelling”, these take place daily from April through to October.  Entrance is free for children with the Innsbruck Card. While for adults a discount of €9 applies: the show and a drink is reduced from €30 to €21 or dinner and the show including a drink is reduced from €49 to €40.  Unfortunately, I last visited over the winter, so I missed out on this. 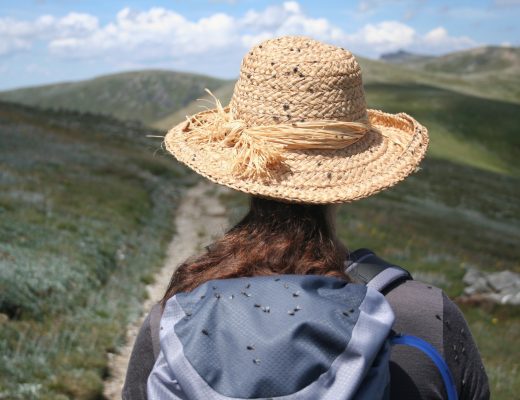 5 Cheap Things to do in Vienna 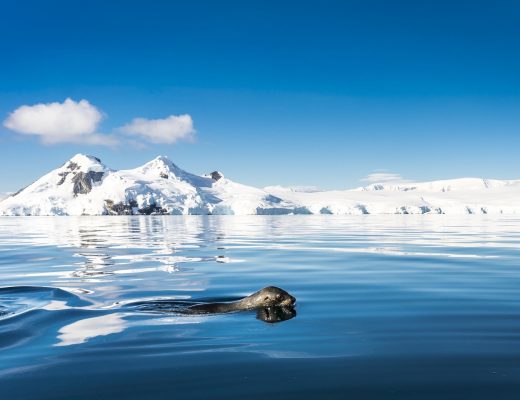 5 Destinations to Visit Without Your Dog