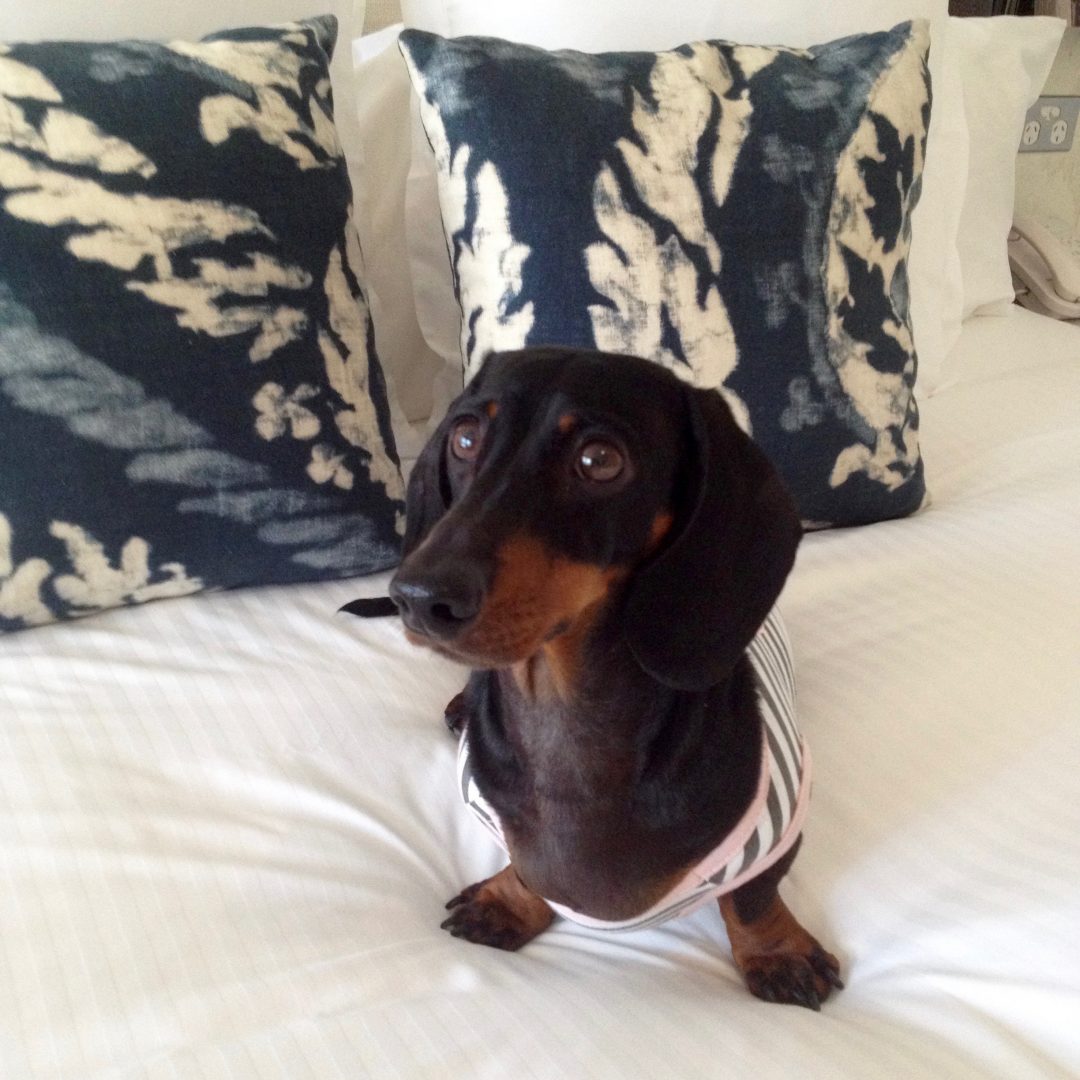 It’s hard being a dog owner and loving to travel. Pets aren’t welcome at most places, from hotels to restaurants to national parks, and with the expensive freight costs to transport them overseas, and the strict quarantine laws upon their return to Australia, overseas travel from Australia is difficult and expensive.

The hardest part about my recent decision to head off travelling long-term was reconciling myself to leaving behind my treasured miniature dachshund, Schnitzel, even though my parents are happy to look after him and I’ll know he’ll be in good hands.

So, when I recently won the opportunity to spend the night in a Marriott property in Australia, and found out that the Pier One Sydney Harbour, part of their Autograph Collection, is dog friendly, I decided it was time to treat Schnitzel to his first ever hotel stay; in five star luxury, of course!

Our Home for the Night: Pier One Sydney Harbour The Pier One Sydney Harbour is absolute waterfront!

Nestled away at Pier One in Sydney next to the base of the Sydney Harbour Bridge, our home for the night was a Waterside Deluxe room. Only selected rooms are dog friendly, and we were happy to pay the price to upgrade, plus the additional dog sanitation fee ($65 per night).

The room has glass sliding doors that open straight out onto the wharf (and close to a dog peeing station), and there was plenty of room for an ample-sized dog bed, although Schnitzel did eye off the huge king-size bed (which was very comfortable for the human occupants!)

Arriving on a sunny Saturday afternoon, and the day before Valentines Day, we enjoyed a glass of sparkling rosé wine, before settling into our room. Shortly after, we received a knock on the door; of course, Schnitzel couldn’t be left out of the lovers celebrations and got his own heart t-shirt!

But a delightfully warm February afternoon was calling, and we headed out for a drink or two at the nearby restaurants and cafés in Walsh Bay.

Evening Drinks and Dinner with a Dachshund

Plenty to eat and drink for the humans at Bar Cycle

I’ve usually assumed that cafes in Sydney with outside tables permit dogs, but this wasn’t the case at Ventuno, where I had been hoping to stop for an afternoon aperitif. Instead, we made the great discovery of Bar Cycle, a friendly bicycle-shop-cum-café, which has recently started to open on Friday and Saturday evenings, including a short menu of cocktails.

An icy-cold Pimms with plenty of fruit was delightfully refreshing, and we couldn’t pass up returning later on in the evening for the shared Italian platters and pizza.

In between, Schnitzel had a wander around the greenery and rocks of Barangaroo Reserve (dog friendly, but they need to be on a leash), plus we stopped at the Hotel Palisade‘s outdoor tables for a glass of wine, where Schnitzel was fussed over by staff.

Rise and Shine by the Harbour…

Waking earlyish on Sunday morning, I had planned to take some photos of the early morning light, but my bed was far too comfortable to leave, other than to look after Schnitzel’s business and feed him a breakfast of kibble. If I had of been more awake, I could have browsed through the magazines left in the room, but as it was I only left enough time to shower before my stomach started grumbling for breakfast.

The bathroom was luxuriously big, with a choice of bathtub or variable-pressure shower, plus gorgeous Australian-made toiletries from Appelles, with revitalising native Australian scents that were a welcome pick-me-up!

Breakfast at Pier One Sydney Harbour

Make sure you leave plenty of time for a leisurely breakfast, as the buffet selection at Pier One is one of the best on offer I’ve come across. Choose between platters of hot food on the kitchen servery (including some extremely tasty fried mushrooms with tomatoes and spinach), a crepe station, cold cuts, pastries, a huge variety of cereals and bread, plus a large fridge full of juices, fruit salads and yoghurts.

We elected to dine outside on the deck next to the water, Schnitzel attached to the solid table, watching fishermen setting up for the day across at the next wharf while sailing boats and ferries drifted past.

And the Final Verdict?

Unfortunately, once breakfast was over it was almost time to leave, after a final stroll along the wharf with Schnitzel. Staying at Pier One Sydney Harbour with a pet, especially such an adorable dog as Schnitzel, was almost like staying with a celebrity at the hotel, with guests and staff alike constantly paying him attention and fussing over him.

There was time for one final good-bye, but then it was back to normal life for Schnitzel. And his verdict? “Woof, woof, woof!” 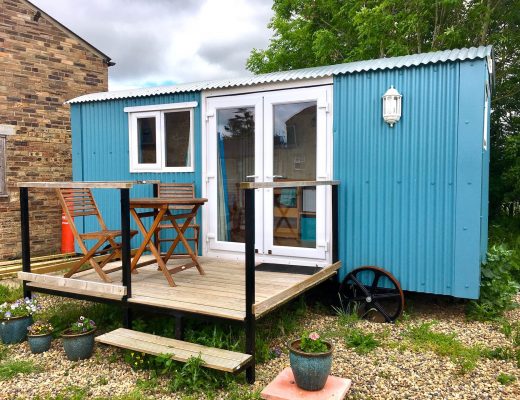 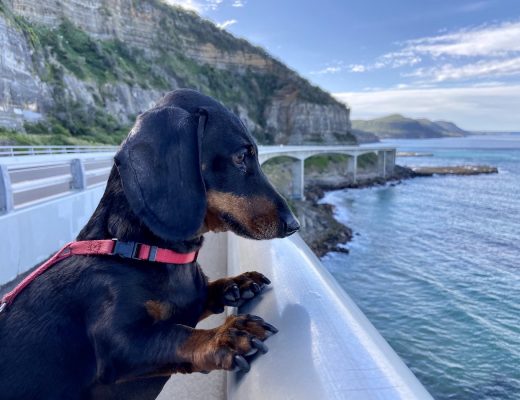