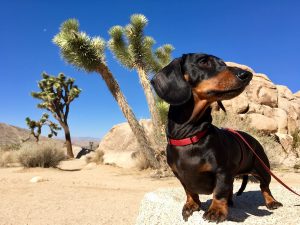 Scattered around the world are thousands of national parks. And given that most of these parks have been declared with the intention of conserving and protecting the area, which is often relative “wilderness”, not surprisingly pets including dogs are not always allowed inside. However, the rules and attitudes to pets being permitted inside national parks … Read more 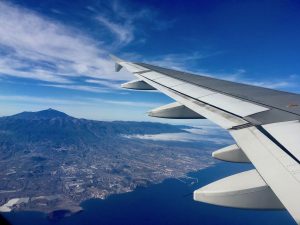 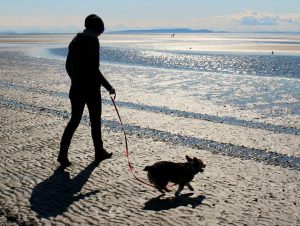 Created in conjunction with Holiday Cottages. London is all things to all men (and their dogs). With inner and outer-city parks and woodlands throughout the metropolis, there’s often no need to venture beyond the confines of the M25 ring road to further afield in England. On the other hand, even the most devoted capital city … Read more 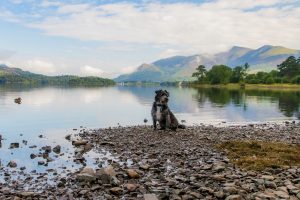 Created in conjunction with Canine Cottages. Windswept walks across heather-strewn moorlands, finding the biggest sticks in atmospheric oak woodlands, scaling the snowy peaks of towering mountain ranges and bounding across endless golden beaches; the UK’s national parks are among the best places to explore with your dog. Staggeringly beautiful and a haven for lovers of … Read more 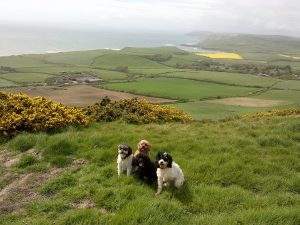 This is a guest post from Jacqueline Lambert of World Wide Walkies Often overlooked in favour of its more famous neighbours, Devon and Cornwall, I would like to introduce the dog-friendly delights of Dorset, my adopted county on the South Coast of England. Why Visit Dorset? Over half of Dorset is an Area of Outstanding … Read more 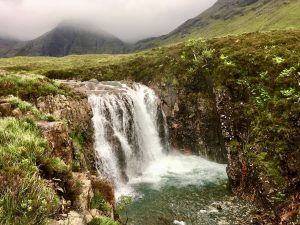 With its beautiful natural scenery, there’s no shortage of dog-friendly fun to be had in Scotland, the northern-most and most rugged country of the UK. Not that dogs are restricted to the countryside, dogs are also made welcome in the cities such as Edinburgh. On your next Scottish holiday with your pup, add some of … Read more 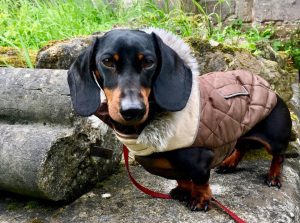 England is a wonderful country to holiday in with a dog, no matter if England is your home or whether you’re on a visit to the UK with your dog. Whether you best prefer the countryside or want to visit the cities or instead explore the country’s history, there’s no shortage of dog-friendly things to … Read more 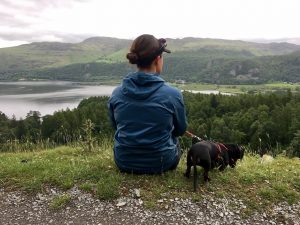 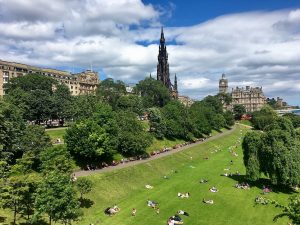 Note: This post was created in collaboration with Vitabiotics The UK has a number of vibrant cities and striking historical landmarks to explore, but before you embark on your UK tour with your four-legged friend in tow, you’ll need to make sure your chosen city has lots of dog-friendly facilities. As a dog owner it … Read more 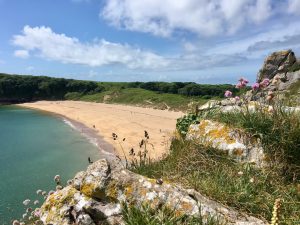 Wales is certainly a contender for the title of hidden gem of the United Kingdom. As an international visitor, I hadn’t heard much about this part of the UK, but was won over by it’s beautiful scenery and rich history. There’s so much to do in Wales on holiday, whether a quick trip or a … Read more